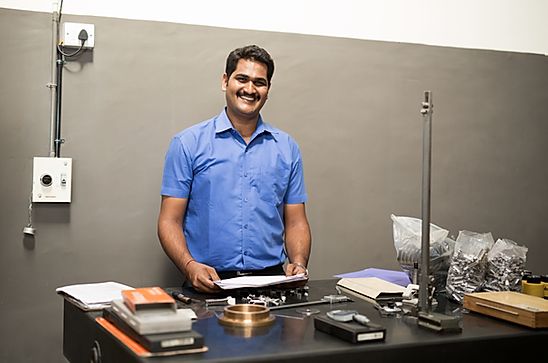 NCON Turbo Tech Pvt. Ltd. is one of India's premier Steam Turbine manufacturers. True to its name ("NCON" stands for eNergy CONservation), the company for over 30 years has been manufacturing world class Steam Turbines and Spare Parts that provide energy savings to industries all over​ the world.

When NCON was established in 1987, the goal was simple: to provide high quality products and services in the field of Steam Turbines, at the lowest possible 'first cost' to customer.

1987 – Founded to provide overhauling, repowering and re-engineering solutions for various makes of Steam Turbines at a time when customers were lacking support from the steam turbine manufacturers.

2006 – Evolved into a Turbine manufacturing company. Designed, developed and manufactured its first Steam Turbine rated 1500 kW from the ground up in record time of six months from order to commissioning.

2010 – Advanced into a market where other turbine manufacturing companies in India had not ventured. Patented a revolutionary concept in steam turbines that reduces cost to the barest minimum and enables even relatively small steam users to benefit from our turbine where previously not economically viable.

2017 – NCON’s patented turbine is a phenomenal success with over 250 installations in just five years making it one of the leading turbine manufacturing companies in India.

2018 – NCON partners with one of the world’s largest steam engineering companies.

2019 –NCON has extended its reach to Africa, Europe, Middle East and Southeast Asia